Experience the Bible come to life by walking in His footsteps.
Join us on this hand-crafted tour to Israel where we will spend time
​in fellowship in one of the most powerful settings on earth! ​

DAY 1: SUNDAY, OCTOBER 6
ARRIVAL TO ISRAEL
We arrive to Israel, where we are welcomed by Kenes' representative staff. We transfer to Prima Link hotel where we have dinner and spend the night.

DAY 2: MONDAY,  0CTOBER 7
CAESAREA, MEGIDDO, SEA OF GALILEE, MOUNT CARMEL, NAZARETH, CANA
We head north to the Sea of Galilee on a relaxing drive along the beautiful coast of the Mediterranean Sea to Caesarea Maritime, the center of early Christians, where Cornelius became the first Gentile convert (Acts 10) and Paul was imprisoned before being taken to Rome. We visit Mount Carmel (Muhraka), where Elijah held the triumphal contest with 450 prophets of Baal, and then we drive to Megiddo to see the remains from Solomon's days and to view the place where the Battle of Armageddon will be fought. We then arrive to Mount Tabor, where we view the site of the transfiguration of our Lord. We have dinner and spend the night at Prima Galil, near the Sea of Galilee.

DAY 3: TUESDAY, OCTOBER 8
CAPERNAUM, MOUNT OF BEATITUDES, TABGAH, YOM KIPPUR EVENING
We spend the day following in His footsteps. We drive up the Arbel Cliffs, where we view the geographic layout of Jesus' early ministry. We explore Capernaum and visit the ancient synagogue where Jesus taught, and we see St. Peter's house. We then move on to Beit Saida, the birthplace of Peter and the place where Jesus cured the blind man, before moving on to the Mount of Beatitudes where Jesus gave the Sermon on the Mount. We visit Tabgha, where Jesus fed the 5,000, and we end the day with a special boat ride on the Sea of Galilee. We have dinner and spend the night at the Golden Crown Nazareth.

DAY 4: WEDNESDAY, OCTOBER 9
UPPER GALILEE, GOLAN HEIGHTS, YOM KIPPUR*
*Yom kippur is the most religious festivity for the Jewish nation and it is the fasting day; no transportation is allowed except in the Christian and Muslim cities/areas
We drive to Nazareth where we see the basilica of the Annunciation, the boyhood home of Jesus and the basilica of St. Joseph. Then we drive to the village of Cana, the site of the wedding feast. We visit the local market, and at the end of the day we retire to Prima Galil Tiberias for dinner and to spend the night.

DAY 5: THURSDAY, OCTOBER 10
HAROD’S  SPRING, JORDAN VALLEY, QUMRAN, EIN-GEDI
We depart the Sea of Galilee area heading south and our first stop is at Yardenit, the baptismal site on the Jordan river. We continue to Beit-Shean/Scythopolis, the most magnificent archeological site in Israel, located at the strategic juncture of the Jezreel and Jordan valleys. After defeating Saul and his sons on Mt. Gilboa, the Philistines hung their bodies on the walls of Beit-Shean (1 Sam 31:10-12). During the intertestamental period the city was renamed the "Scythopolis". Archaeologists have uncovered a huge number of ruins of the Roman/Byzantine Scythopolis, and during the time of Jesus Scythopolis was one of the chief cities of the Decapolis, a league of ten cities sharing Greek culture and government. We then continue to the Spring of Harod (also known as Gideon Spring), where Gideon chose his warriors (Judges:7), and where the Dead Sea scrolls were found along the Jordan Valley to Qumran. We visit the excavated Essene community and we watch a multimedia presentation relating the story of the holy scrolls. We have time to shop for wonderful Dead Sea products and other gifts, and we view of Ein Gedi Nature reserve waterfall,  where David hid from King Saul. We have dinner and spend the night at Prima Oasis, near the Dead Sea.

DAY 6: FRIDAY, OCTOBER 11
MASADA, JERUSALEM
We have a free morning to enjoy the hotel facilities and Spa. Then we visit Masada, where we take a cable car to the summit to visit the fortress built by King Herod, which later became the last stronghold of the Jewish rebellion against the Romans. We descend Masada and continue on to Jerusalem, where we have dinner and spend the night at Prima Park.

DAY 7: SATURDAY, OCTOBER 12
BETHLEHEM, MOUNT OF OLIVES, WESTERN WALL
We drive to Bethlehem and visit the Nativity site. Later we shop and walk the streets that possibly date as far back as to the time of Jesus, in the area called the Cardo in the Jewish quarter.  We head back to Jerusalem to visit the Mount of Olives and to view the Old City of Jerusalem. We walk down the Palm Sunday road to the Garden of Gethsemane to pray and to see the olive trees that Jesus wept under on the night of His betrayal. We visit Dominus Flevit Chapel and view the Old City as Jesus did when He wept for Jerusalem. We then visit the Western Wall, and we have dinner and spend the night in at Prima Park in Jerusalem.

DAY 8: SUNDAY, OCTOBER 13
NEW CITY, MT ZION, EIN GEDI EVENT
We tour the New City of Jerusalem, known as Western Jerusalem. We drive by the Knesset, the Israeli Parliament, to view the Menorah. We then move on to Yad Vashem, the Holocaust Museum, and the Israel Museum. We drive to Mount Zion to visit the Church of St. Peter in Galicantu (Caiaphas' house), where Jesus was held before trial. We visit King David's tomb and the site of the Upper Room where Jesus had the Last Supper with his disciples. At 16:30 – 17:00 we depart for the Ein Gedi Tabernacles event. We then head back to the hotel for the night.

DAY 9: MONDAY, OCTOBER 14
JEWISH QUARTER, CITY OF DAVID, GARDEN TOMB
After breakfast we enter St. Stephen's Gate and we visit the Church of St. Anne, the Pool of Bethesda and the Church of the Holy Sepulchers. We take time to pray at the Western Wall. From here we move on to the newly opened Davidson center, a visitors center dedicated to the finding of the Great Temple, and then on to the Southern Wall excavations. The southern side of the Temple was the main entrance for the common folk, whereas the Priests and Levites had their own entrance from the higher, eastern side. Parts of the giant stairs, which led to the Temple Mount from the courtyard, have been unearthed. It is in this courtyard that Jesus likely drove out the vendors and money exchangers who were exploiting the people. We conclude our time together as we view Golgotha above the beautiful Garden Tomb, where we enjoy a time of communion, praise, worship and testimony. We have a Farewell Dinner and we spend the night at Prima Park in Jerusalem.

DAY 10: TUESDAY, OCTOBER 15
​TRANSFER TO BEN GURION AIRPORT
At the indicated time, we transfer to the airport to board our flight home.

$2,335.00* per person, based on double occupancy (single supplement $850.00)
​*Minimum 10 people must participate. Extra discount will be applied if more than 15 people participate in the trip
$500.00 deposit required 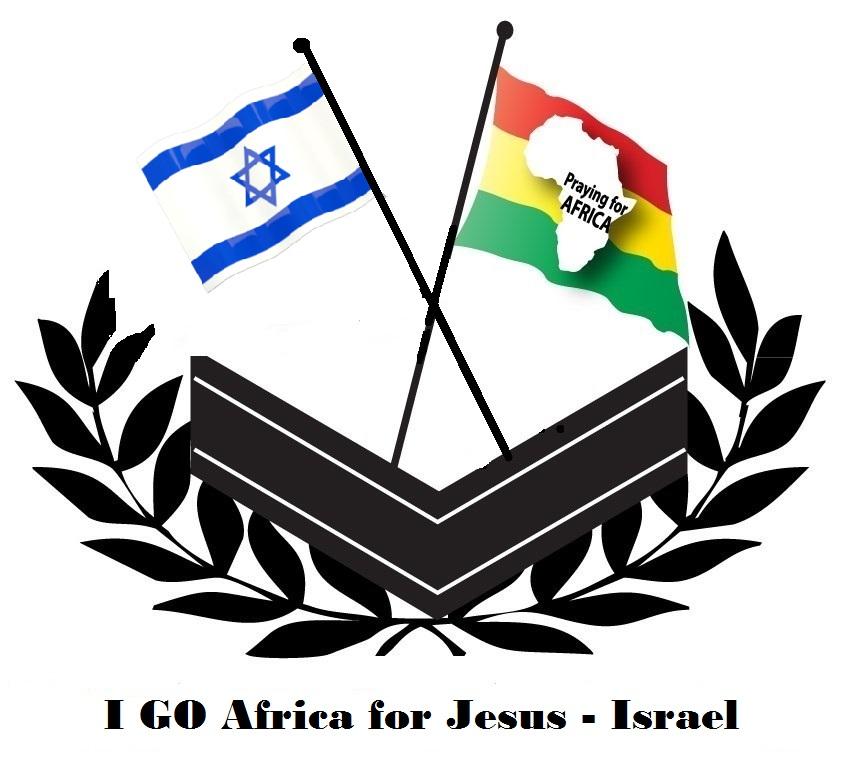